If you haven’t watched Gotham it is a TV Series that revolves around Gotham city way back before Batman even existed. And you can actually see Batman aka Bruce wayne as a child which to me, was very interesting.

I have watched the complete season 1 and almost done with season 2.

I can actually tell a lot about the characters and to see how they actually capture the bad vs good is amusing.

I truly believe that we’re all a mixture of good and bad.. Nobody’s fully good or fully bad.I have mentioned that previously.

We all have the chance to do bad things but there are those limitations we’ve set to ourselves not to cross. 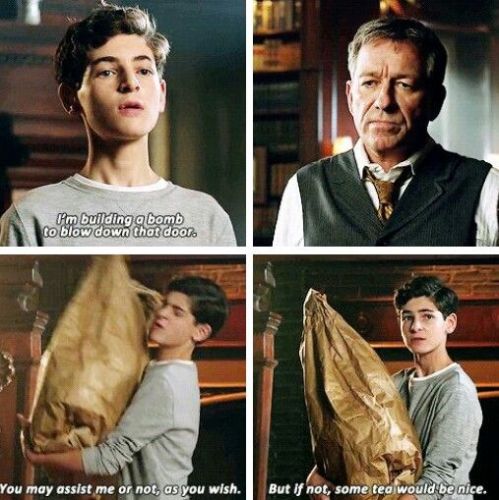 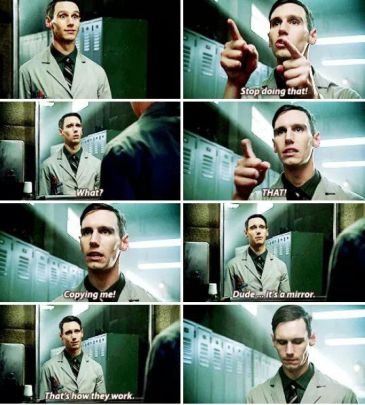 One of my favorite scenes: When Penguin aka Oswald Cobblepot met The Riddler aka Edward Nygma

2 thoughts on “What I Have Learnt From Gotham”